The twins are doing somersaults with a little boy off the edge of the ball pit when it starts. They’re enjoying making a baby giggle as he sits in the lap of a golden-toothed woman who calls him Nicolas. She’s dangling her legs in the balls like they’re water and bouncing the smiling boy. Later, Laney will sit on her mom’s knees next to the same woman at the support group. She will be holding her grandson and trying to forget the face of the lunatique, the gunman too easily influenced by the pull of the moon.

The man charges in and fires more shots than the children yet know how to count, pointing his weapon this way and that, aligned with his oddly serene stare. By the time he aims at the tiny boy, Vicky is already flying through the air in a jubilant flip, blissfully unaware that she’ll intercept the bit of hot metal and won’t come down the same. It is the last time Laney sees her sister’s face, so much her own, but reflected more brightly back. An open casket will be out of the question due to the placement of the hole, punched by a bullet just through the center of her forehead in a neat little circle. Her father, pizza in hand across the room, remarks immediately that the pressure in his own head has abated.

The noises are so loud that they cease to be separate, mixing into a single transparent note and holding a confident hum. The life has left her sister, but Laney still holds her hand through the whir as she looks up to see her mother. Time has slowed until near silence now; she can see every chaotic motion of Claire’s about-face as she turns away from the shaft of light. She’s dropped her purse, filled with burdens of individual ambition, and she’s pushing through the ether. Running, running back. 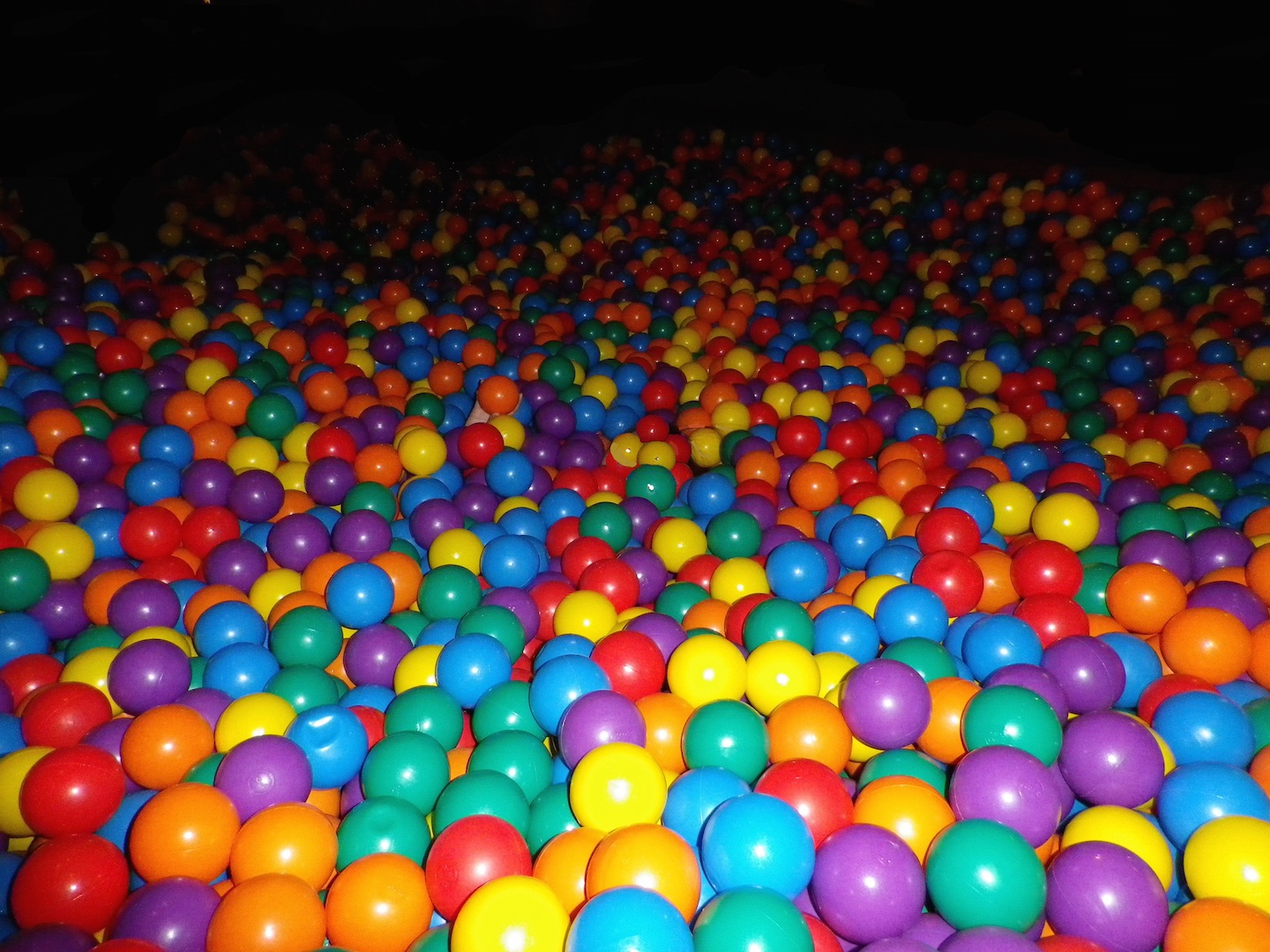