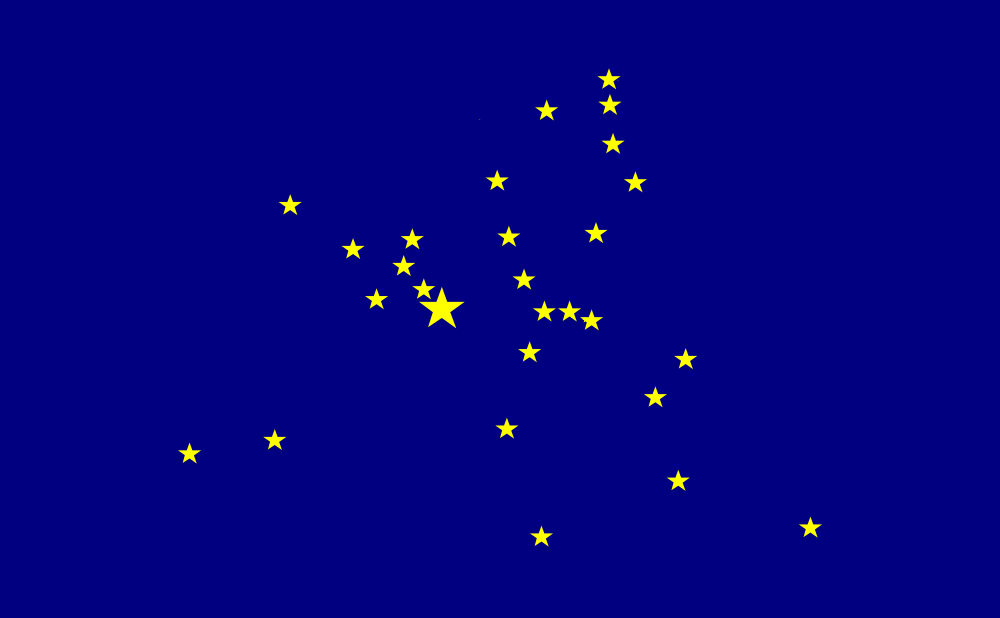 Curious. Courteous. Ambitious. Something about Nils Winter made him leave impressions on people that were one word long. As former Prime Minister of Sweden and soldier for democracy, there was one word used to describe his re-election as Secretary General of the Assembly of Europe: Unanimous. Mr Winter had first taken office almost ten years ago and had since built his reputation as the authority on prisoner well-being in greater Europe. He had become an expert at knowing precisely what to laud and what to condemn in front of multilingual media firms. The Secretary General lauded measures, but condemned actions. He lauded stances and condemned remarks. He lauded motions and condemned attacks. But after years brandishing his secular human values, he found that his flag manager, Marten, was lowering various member colors more frequently than usual. Whether terror attacks or wars with muddied meaning, the dropping flags were commemorating some shared sense of suffering on the part of Nils from his cream-carpeted office in Strasbourg just over the main awning that leaked when it rained. He sensed that the world was changing, that he was poised at the edge of an incomprehensible cliff, conscious of the fact that the balance would indeed shift toward more condemnations in the future.

His final term was winding down, and along with it a life of service for the Continent. Nils was going through the motions of closing his political career, but couldn’t help but focus on what was ahead, his plans to finally make a real mark on his world, to work his way through all the mysteries Aunt Vicky had told him about as a child. He would do it here, in the city that had cradled him for a decade, forgetting his stumbles into ego politics and cold canals after lovers’ spats. He was thankful for Strasbourg, the city whose medieval walls had soaked in all his secrets, without letting escape a word of Serbian mistresses or bad judgment regarding visiting Belorussian teacher trainers.

His wife, Hannah, wore blue eyeliner well into her sixties and kept her bobbed pale hair as springy as her step. A sporadic handful of daisies was enough for his lifelong companion, but the women of the Assembly expected perfume and signatures for their pet projects. Nils knew Hannah would never leave him, but her naiveté was on display in her interpretation of his need for variety in the bedroom. She dutifully switched sides of the bed each night, her head set on shaking up the routine a she dozed off at 9 pm sharp. Nils continued to sign documents deep into the perfumed wee hours.

The only time Nils had considered leaving Hannah for more than a night at a time was when he’d met a beautiful Latvian Deputy at an environmental awareness reception. He went on a fact-finding mission in her Latvian wetlands and became convinced that they shared priorities. Nils got the essentials on paper, that Ms. Svototska’s environmental program did indeed fall under the scope of acceptable democratic initiatives, and determined that his feeling of constant falling was both a fine appetite suppressant and a mind-altering drug. Nils Winter was at his best when he was hopelessly in love.

But he stayed with Hannah as she anchored him to a life of service. His only protest movement was his wardrobe of blue suits. No matter how many times Marten the social secretary would have invitations printed with “smart casual” or “garden fare” people inevitably showed up in black suits and black dresses. Nils sipped champagne happily even as Hannah said he was dressed like a mailman.

Nils displayed a sepia portrait of a close-eyed Winston Churchill behind his desk. He was sure it projected the sort of meditative humility that a Secretary General should espouse. It tended to make visitors opposite the desk perform the stiff facial contortions of someone trying not to visibly yawn.

The Assembly’s lofty core values of Peace, Justice and Solidarity were eclipsed at the individual employees’ level by resume-padding, networking and income tax avoidance. In Strasbourg, the Assembly of Europe felt bustling and important, distinguished and pristine. But outside of the Alsace region, most people hadn’t heard of the international organization that counted 47 member countries and mowed through endless budget requests for projects and programs that somehow tied far-flung topics of personal interest into study visits on liberty. Even within Strasbourg, the Assembly was blurred in most minds with the other European institutions that shared a campus and a corps of interpreters. The European Union headquarters were just across the river and connected by a bustling eurocrat bridge.

But Nils had successfully negotiated two prizes for Strasbourg over his terms at the Assembly. The first was an enormous jailhouse, which moved all the detainees from St Marguerite, a prison in the city center, downstream to St Kell, a decaying bend in the Argent River. The now-empty St Marg, just upriver from its former inmates, was prime real estate. Nils worked behind the scenes for months with his French Ambassador, Jacqueline Cheval, in order to finagle another great move. L’Ecole Nationale d’Administration, the Paris elitist institution that groomed French politicians and journalists, moved to the now empty jail in Strasbourg under his watch. Strasbourg would remain on the map by churning out diplomats. Nils and Jacqueline took the opportunity to reflect on the genius of preemptively sending the Paris politicians to prison, while giving the hardened inmates of St Kell new digs. An experimental human rights program would take place at St Kell Prison, insuring that Nils would have another purpose in Strasbourg when his second term was up.

Nils was often lost in his giant cubic home, but the size of the paintings (and their hair trigger alarms) gave him a continuous sense of importance. Earlier inhabitants had complained about the traffic due to the proximity of Place de la République, but Nils found his large private garden a quaint and aging paradise, just steps from Strasbourg’s busiest tram station, with its passers-through and all their plebeian dialogue clearly heard through the high hedge. Unfortunately, his wife had continuous issues with the electricity and found that her high heels sunk too deeply into the lawn. Nils feigned a shared sense of misery, but adored his surroundings and lobbied for renovation, when necessary rather than relocation.

He also truly appreciated his staff, which included a tall and jovial gate opener/shoulder massager/caterer named Marten and a girlfriend of said employee with unnaturally white teeth. The young couple brought sense back to the world for Nils and he liked nothing more than to sit with them on the back balcony, exploring the low-class realms of movies and TV. Marten poured a mean French 75 and his cheery tan companion with her long floral dresses and chubby cheeks could chat the angst out of any afternoon. 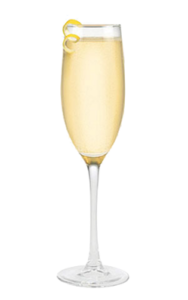