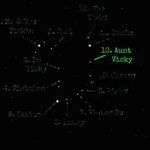 -So whose aunt are you, Aunt Vicky?

Don’t got any siblings, can’t be nobody’s auntie, child.

You call me Aunt Vicky. That’s what you do.

-So, why should I call you something you aren’t?

Why you gotta start ever sentence wit ‘so’? Maybe you’s named me Aunt Vicky. Help you remember.

-But your ad says “Aunt Vicky” in the clairvoyant section. You put the ad there, not me.

I done place hundreds of ads with hundreds a names. Venture to say most of yous find exactly what you come lookin for that way. You think I’m clairvoyant? That’s a good one, child. That’s a good one. I like that quite much, dear. You be looking for Aunt Vicky. Aunt Vicky is here, child.

-So, all your hundreds of ads have the same phone number? Doesn’t that look suspicious?

There you go with the ‘so’ again. How many people you know go analyzin the want ads all day? Don’t you worry bout my phones, my names. You tell me what color them apples are in front of you and we get somewhere.

Claire Enders picked up a red apple from the bowl that sat on the table in the narrow space between Aunt Vicky and herself. She rubbed off the waxy coating on her shirt and took several large bites. She wiped her mouth with her sleeve and not an ounce of elegance.

The world around you has no color, child. This apple be tellin you it’s red because it’s bouncin some wavelengths at your eyeballs. Aint a thing red about this apple. Take another bite, Claire.

Claire paused. Had she mentioned her name?

Not only that apple’s not red. Not even there, that apple. You thinkin you see it cause it’s throwin that light to you, child. Sendin messages to your eyes. To the backs of your eyes. Your eyes is part of your brain, you know. Aunt Vicky’s eyebrows shot up as she said “brain.”

-So, you’re some kind of fourth grade science teacher, Miss Vicky? Excuse me, Aunt Vicky. I hope you don’t think I’m paying for this consultation. I’m not paying for your corny accent either. And I’m 63 so you can stop with the “child” part as well.

All I’m sayin is the apple ain’t here. Apple not here, I’m not here. Can’t be worryin about payments and such if I’m not even here, child.

-So, I guess I’ll be going now. Thanks for the apple, Aunt Vicky. Claire hesitated at the door.

Sound aint a thing either. Just be waves ticklin your ears, bouncin off something else. Only that something aint there either. That something just made up of smaller things and smaller things and when you get too close you see they aint even things, they just movin. They just patterns. Ridin around on little tracks. Aunt Vicky moved her hand up and down like it was going over a tiny roller coaster. But the tracks aint there either, child. Whole lot of nothing to be bouncin things back.

SO, said Aunt Vicky with a huff and a readjustment of her ample backside, if the world not what it seems, then why it seem the way it does? She pointed at Claire for effect, a gesture that annoyed her, but provoked a response and a rush of blood to her cheeks.

-Because…because I did make it all up? Because you’re not really here? Because I never had a husband or children. Because I’m not an ‘International Lifelong Learner’ like my resume on Monster says. I don’t do wine tastings and learn Arabic prose. I’m not even here.

With marimba music, sugar. It’ll fall right out them clouds. 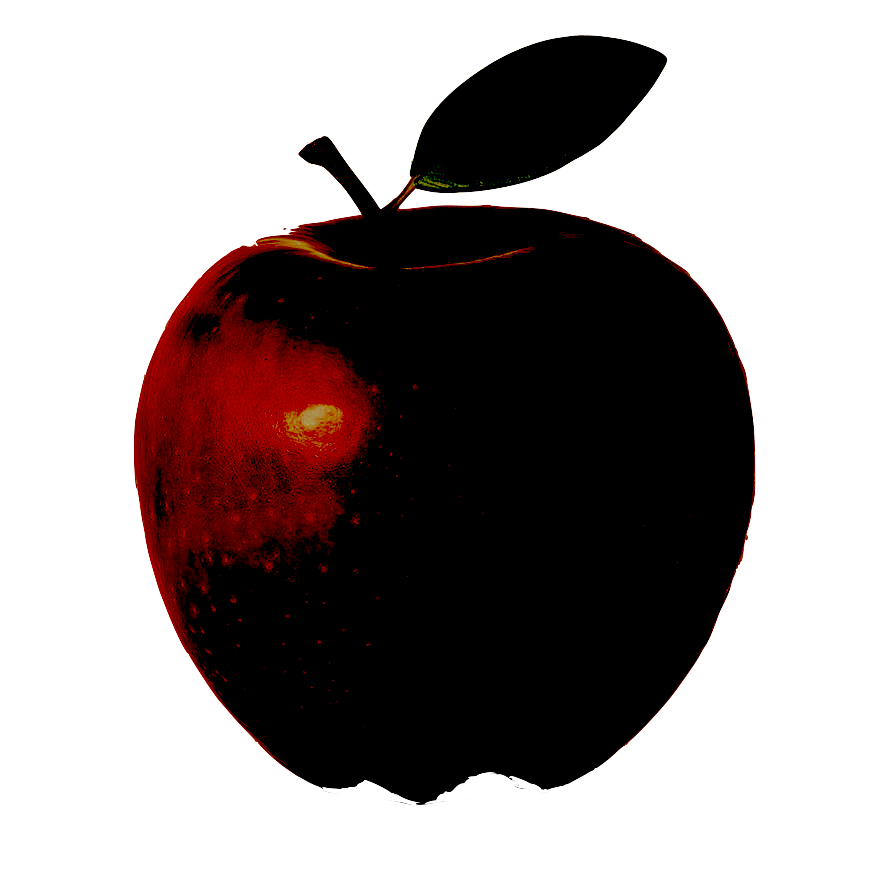