They had been separated for the interview and each placed with a government agent. “We’re asking the same questions, it’s standard procedure.”

“Well, your case looks good, very solid. Your sponsor is a retired high-ranking civil servant. Ms Lambert’s recommendation along with your spouse’s skilled expertise make this process almost irrelevant. Your citizenship should be granted in the next six months. But I am curious, you said you met at a funeral? I’ve never heard of that before. How did you know? I mean, how did you know you were meant to be?”

And in two separate rooms, using the vocabularies of their respective generations, Vicky and Suresh tried to explain how they’d heard marimba music raining down from the sky. 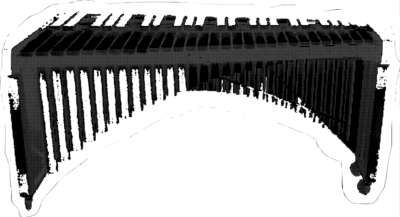