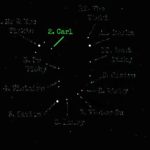 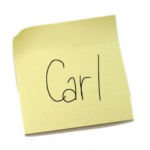 The medical file on Carl Enders detailed the ambulance workers’ efforts to save him after he had been found by his tot daughter with a power drill in his left hand and a Jackson Pollack smattering of different layers of cranium on the bathroom mirror. Once evaluated and transferred to Saint Tabitha’s, a hybrid of homeless shelter and psych ward intended for veterans, Mr Enders was for all practical purposes dead for the next 24 years.

Carl’s resurrection came in the form of Viswanatha Suresh Venkataraman, a doctor on a study visit who was affectionately called Dr Vicky by the St Tabitha staff. Dr Vicky smiled broadly and spoke in a sing-song accent anchored during his adolescence in Mumbai. He had come to the underfunded facility to meet 14 long-term patients who had earned the unfortunate label of being dangerous to self or others, thus guaranteeing that their lazy shuffle between bed and TV would continue ad infinitum.

Dr Vicky had been examining the files on this archaic set of patients that continued to be “kept safe” in the sense of a more ignorant time. They were medicated with a delicate balance that allowed them to feed and relieve themselves, but which rendered their bodies and minds too heavy to be useful for much else. One such patient, Carl Enders, had been checked in 24 years prior and had been sentenced to the dragging feet and yellow-cast light of his present condition shortly after arriving at St Tabitha’s.

The notes from the team evaluation on Mr Enders one week after his arrival attested to a violent detachment from reality. He’d screamed and told the doctors they didn’t exist. He’d removed his head bandage and tried to rip out his stitches. When all was over, a social worker had a black eye and Mr Enders had a black mark on his file. The 15 minutes of fame before the St Tabitha panel had cost him a quarter of a century.

The team that had evaluated Mr Enders consisted of two doctors, two nurses and the aforementioned social worker, Victoire Lambert. None had been at St Tabitha’s in over 15 years and their orders had never been reexamined, which explained Carl’s perpetual yellow haze. Dr Vicky wanted to know more about the patient with the twinkling grey eyes and injured cranium.  He ordered an incremental reduction of Carl’s medication over a 15 day period and came to observe him every afternoon.

On the seventh day, Carl’s feet picked up and took actual steps rather than keeping constant contact with the floor. By the tenth day, he looked at Dr Vicky when he entered the observation room, letting his eyes follow the tall, thick man as he wrote in his notebook or bent to tie his shoe. On the thirteenth day, he stretched his hand out and said, “Carl Enders,” as he looked over Dr Vicky’s shoulder.

Dr Vicky beamed and put his huge brown hand around Carl’s little bony one, giving it an enthusiastic shake. “It’s so nice to finally meet you. I’m Dr Vicky.”

“I had a daughter named Vicky in another life. I called her Superman,” said Carl as he made an effort to bore his stare in the vicinity of the doctor’s dark eyes.

Carl smiled. He was still holding the doctor’s hand and now placed the other on top of it, making sure he couldn’t let go. “It was a Nietzsche reference. Is your name really Vicky?”

“Well, some people have a hard time with Dr Venkataraman and Vicky reminds me of someone dear to me as a child so-“

“Venaktrama, Venaktarama,” stumbled Carl. He had so wanted to prove himself superior, but failed where others had failed.

“You may call me Suresh if you prefer,” offered Dr Vicky. “It’s all the same to me.”

“Suresh. Would you like your hand back now, Suresh?”

“No, you may keep it a bit longer,” said the doctor with the same kind smile he’d given an emptier Carl for the last two weeks. Mr Enders was teaching him things through his desperate grip that Dr Vicky couldn’t hope to learn through routine medical observations. In a few mere minutes with the newly resurfaced Carl Enders, he had felt the electricity retake Carl’s brain and body. He could feel the circuit extending to himself as he held on to his hands for dear life.

Moments later, a nurse came through the door and nudged the pair apart. “Mr Enders has dinner now, Doctor,” she said as she took a feeble arm and led him down the hallway that he had always assumed was yellow. I could be marching to heaven, thought Carl, I’ve never seen walls so white. 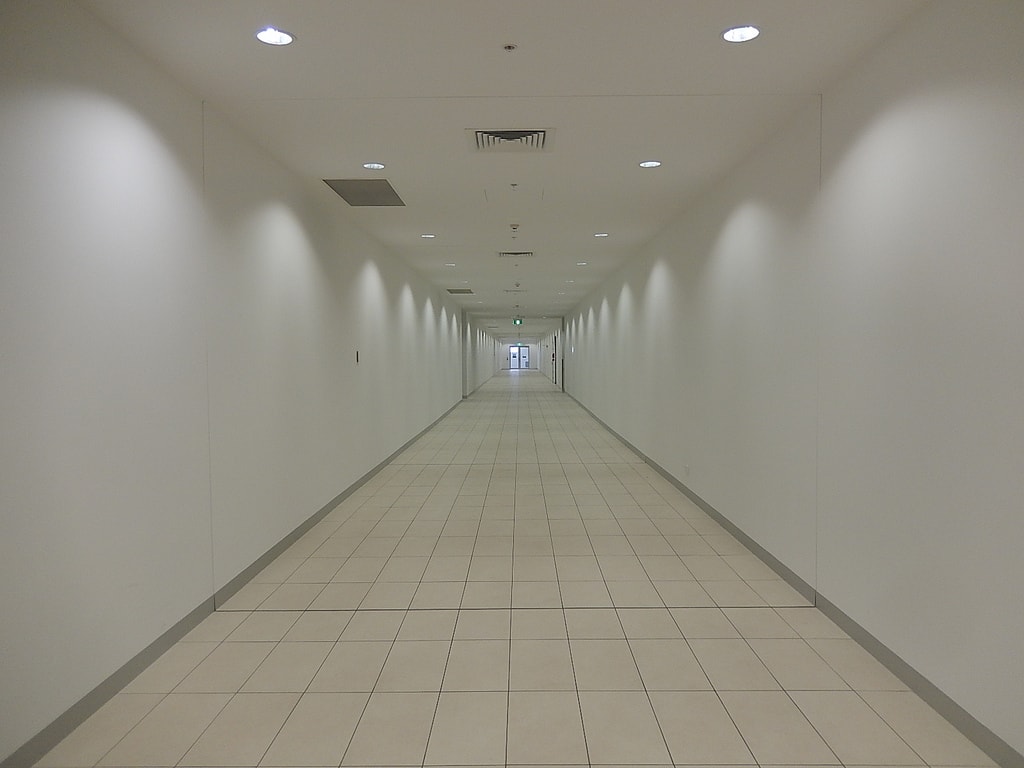